Author E.W. Farnsworth Shares His Inspiration for “Mobile Dusters”, As Featured in PSYCHOPOMPS: SHEPHERDS OF THE DEAD

It is my pleasure to have author E.W. Farnsworth guest posting on my blog today. He is one of several authors who has contributed to an anthology I am excited to be a part of. 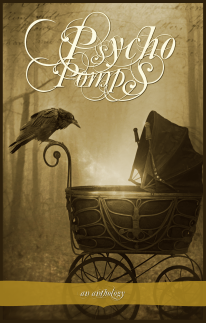 You can pick up Psychopomps: Shepherds of the Dead on Amazon, including his story “Mobile Dusters”, which expresses a post-apocalyptic interpretation of who guides us toward death–computers, aliens, and our own thwarted humanity!

At least, that’s my interpretation of his story. Here are his thoughts on the genesis of his idea for “Mobile Dusters” and how he developed the story: 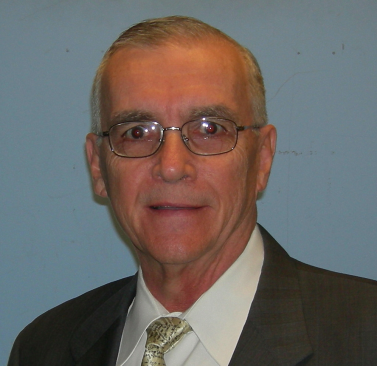 I first wrote three stories about the post-apocalyptic landscape developing from my intensive research on the conflict in Eastern Ukraine.  Those thee stories became part of the setting for the end chapters of E. W. Farnsworth’s novel, Bitcoin Fandango, which was published in March of 2015.  Researching the continuing conflict in Eastern Ukraine unearthed the introduction of mobile crematorium units by Russia to destroy the physical evidence of their contribution to the mayhem there.  The haunting image of those all-devouring units led to my “mobile dusters” that have a much broader significance than the current conflict when they are used worldwide more generally in an End Times scenario.  Most have forgotten what the doctrine of Mutually Assured Destruction means for all of us, even in the aftermath of September 11, 2001.
At the same time as I wrote about Eastern Ukraine as a metaphor, I was writing five other stories about how brave and determined people would probably have to adapt to survive a similar post-apocalyptic scenario if it were transposed to the United States.  Those stories, centered around a daring, brilliant and beautiful heroine named Nitrous Belle were published inSweat, Steel and Cruise Control Anthology of Horrified Press in the UK last month.  In E. W. Farnsworth’s “Launch of the Spaceship Arcturus,” Nitrous Belle and her cohorts help the heroes and heroines break through the southern US border and make it to the launch site.
All of these stories formed the background for other E. W. Farnsworth End-Time stories positing humankind’s inexorable revulsion from technology, particularly Artificial Intelligences.  This led to a sequence of stories about how advanced technology would survive the coming holocaust.  E. W. Farnsworth is now working on an epic poem, The Voyage of the Spaceship Arcturus, about the future of humankind when humans, avatars and artificial intelligences must work together to instantiate a second Eden after the Chaos Wars bring an end to life on Earth.  His story, “The Resurrection Team,” is about what happens after the spaceship has left Earth.  The hero Gabriel leads the team to a horrific discovery about the corrupt leadership after the End.
It may help to know that for many years (and continuing till today) I have led teams to develop AI for classified programs for the US military and I have been for many years a student of the biblical Gospel of John and the Book of Revelation, Wagner’s Ring Cycle, particularly Gotterdamerung, and Thomas Mann’s Doktor Faustus, so my factual and biblical/mythical bases for my stories is fairly sound.
Not least, as an admirer of the works of Edgar Allen Poe, particularly but not exclusively, “Masque of the Red Death,” which Psychopomps short story I first encountered in my very early teens, I naturally also drew from such dark speculative literary currents as were created by William Gibson’s Neuromancer and Neal Stephenson’s apocalyptic Snow Crash, both of which posit human agents of Apocalypse.  John Milton’s Paradise Lost and Paradise Regained are the backdrops and inspiration for Farnsworth’s Voyage of the Spaceship Arcturus.  So too are Augustine’s City of God and Edmund Spenser’s Faerie Queen.  In a strange way, Albert Speer’s Memoirs feed into the nexus of influences.
I sincerely hope we can avoid the consequences of what we are doing to ourselves. I’m not sure many literary critics understand that technology can be the way out of the destructive, pseudo-deterministic path humans (not deities or devils) we have laid out for ourselves.  I think we have relied too much on theology as a cop-out for being responsible for our outcomes.
– E. W. Farnsworth Gilbert, Arizona September 12, 2015

Find more blog links for this project at the official Misch Masch Publishing site for the anthology –  Pscyhopomps: Shepherds of the Dead.

Get your copy of Psychopomps: Shepherd of the Dead on Amazon 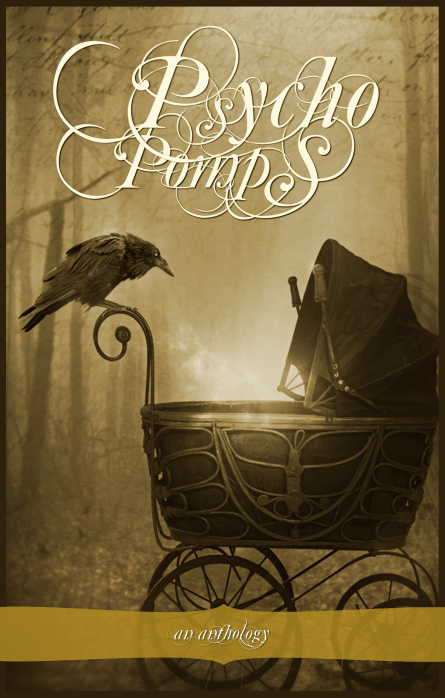 Have a wonderful week! And for those of you going to SL Comic Con, I’ll see you there…

← My Panels for SL Comic Con 2015: How to Write Action, Tea Time with Jane Austen, and the Impact of Alice in Wonderland!
Author Raychel Rose Shares Her Inspiration for “The Sea of Ghosts”, As Featured in PSYCHOPOMPS: SHEPHERDS OF THE DEAD →